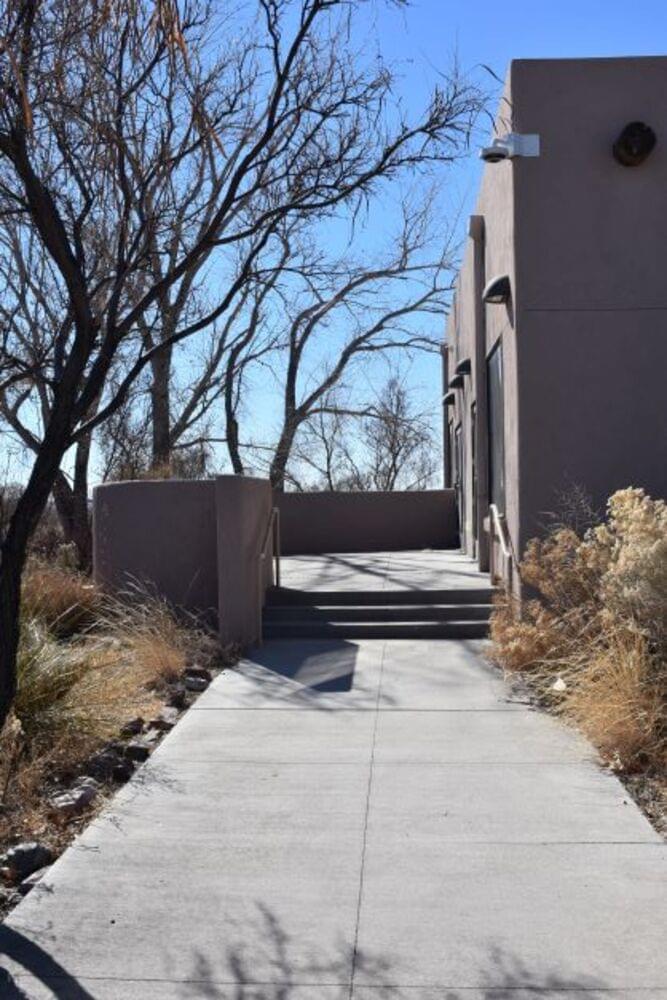 Visitor Center (do not use for whole refuge) 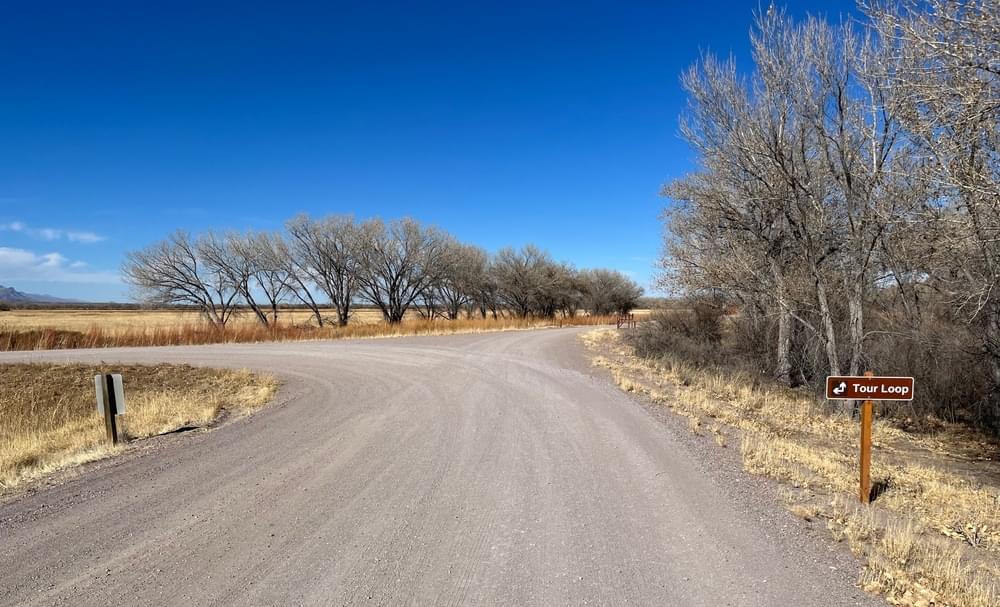 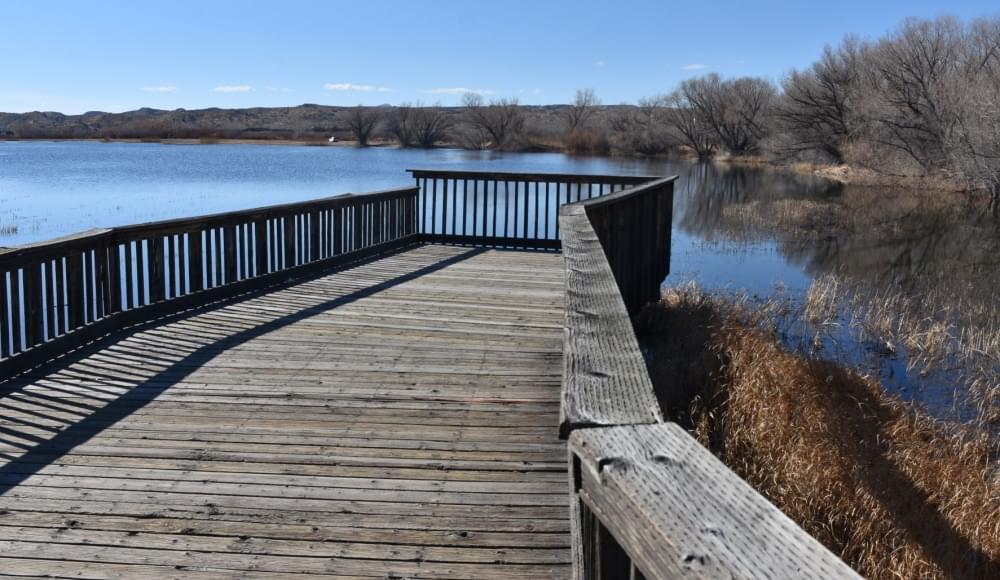 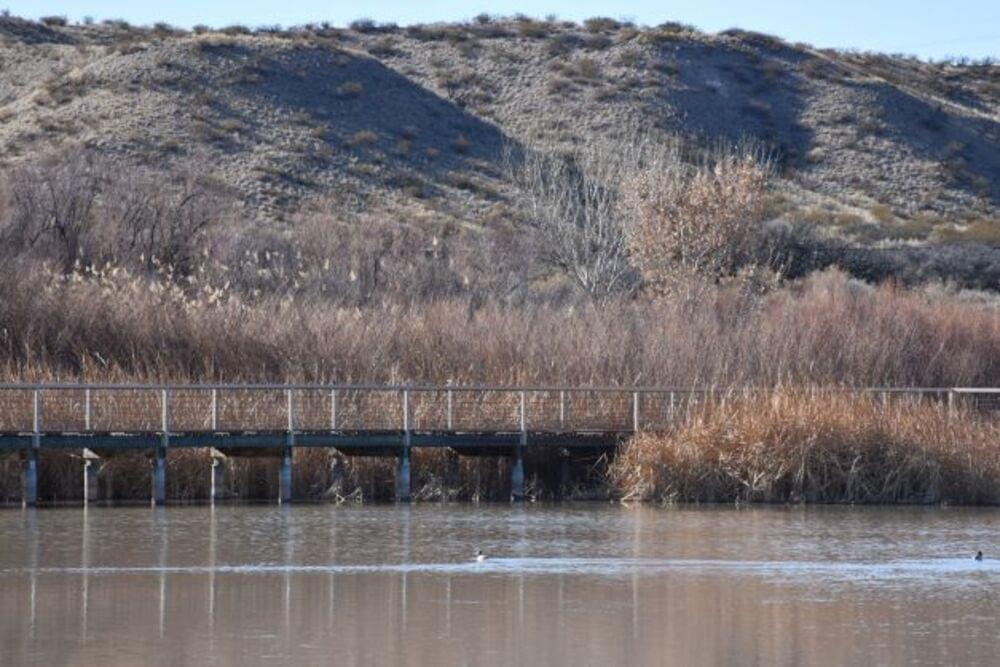 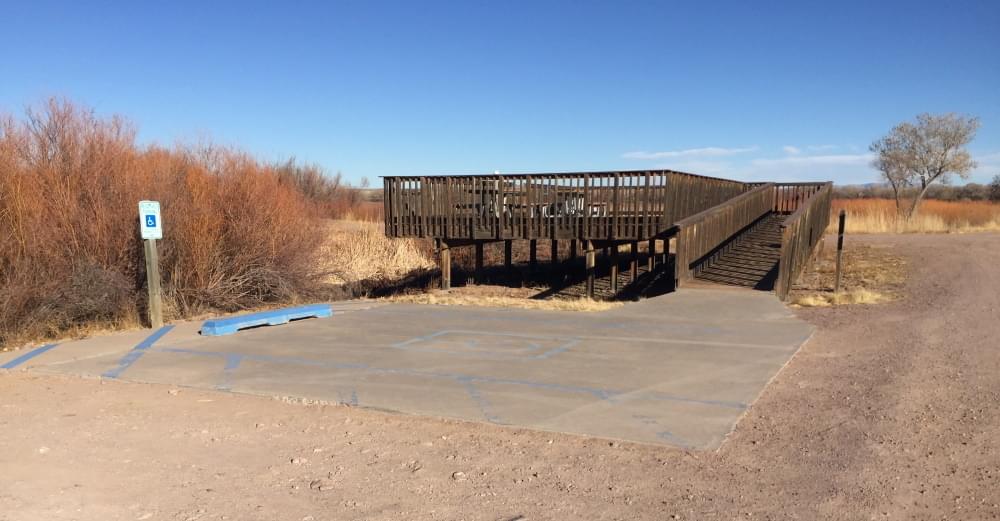 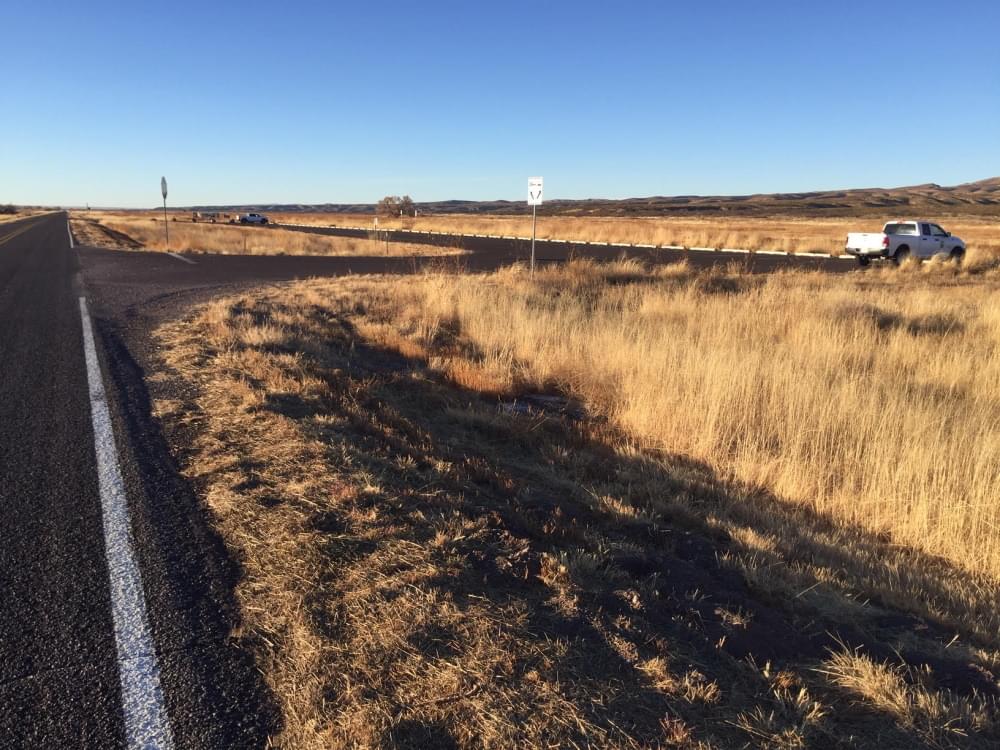 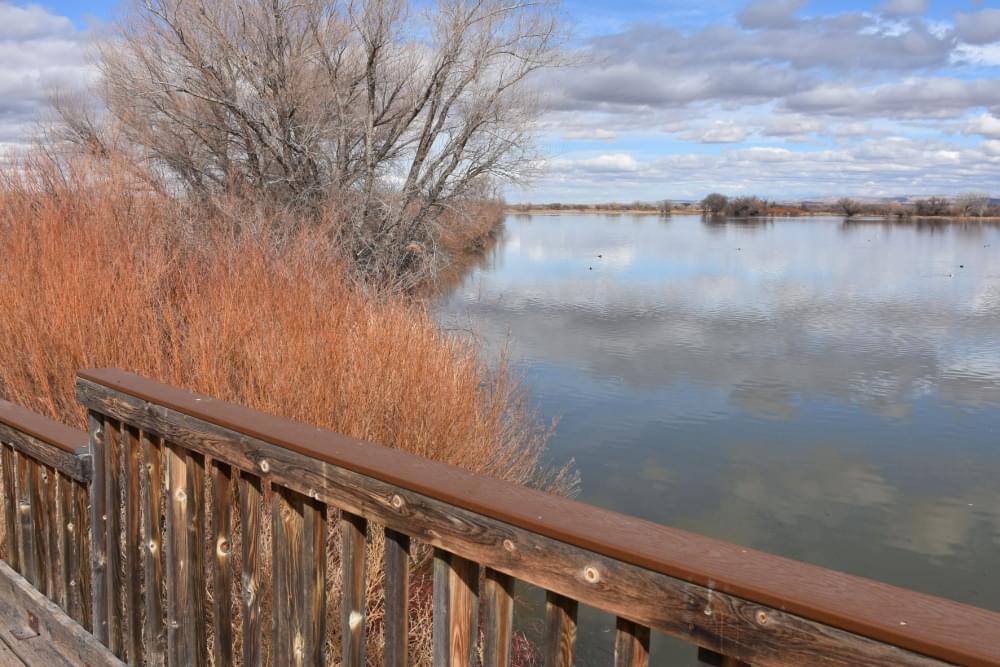 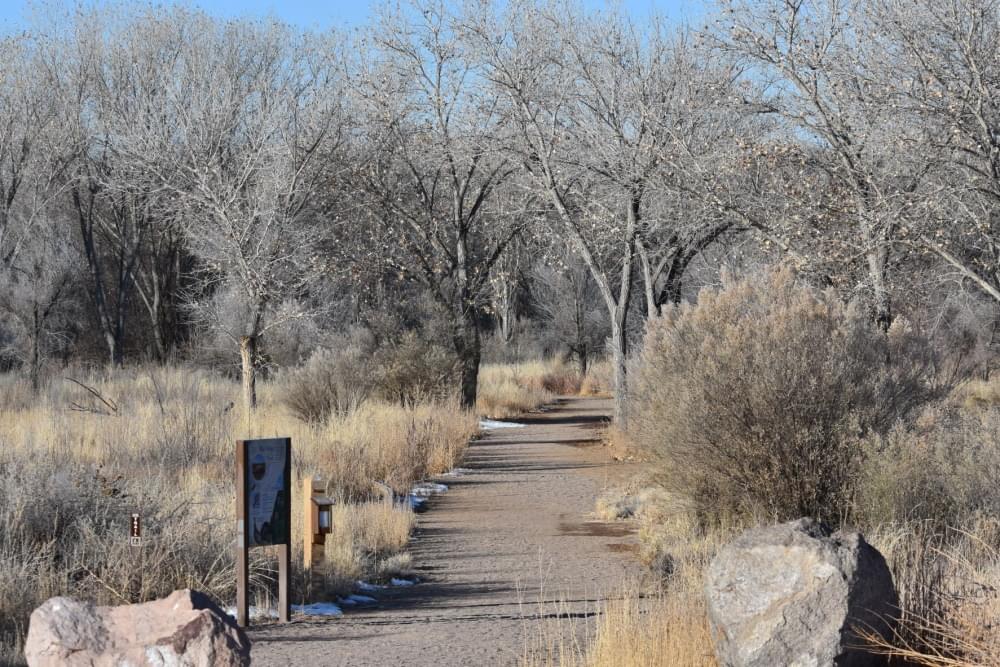 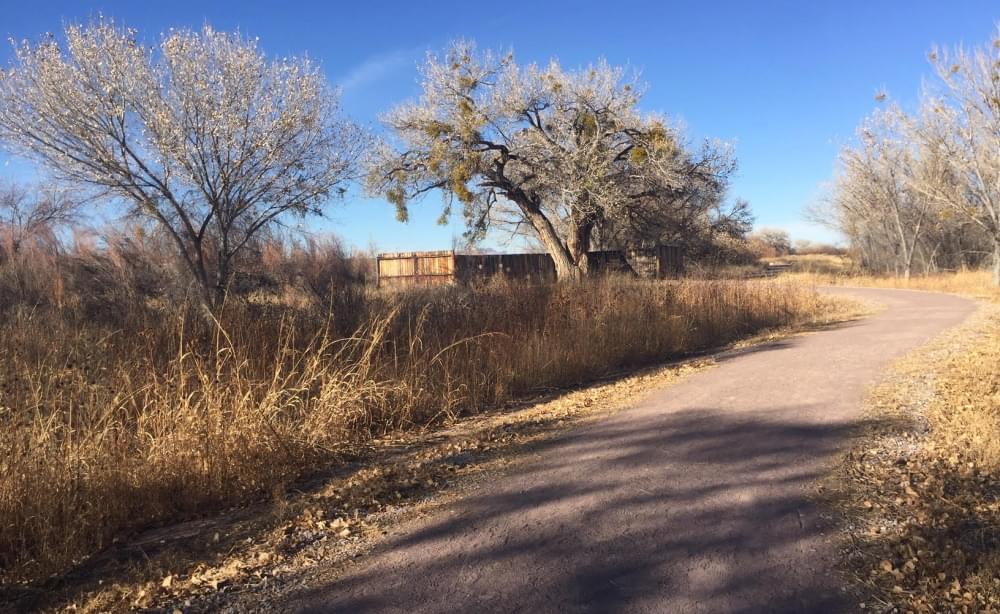 In October, one of America’s great wildlife showcases begins at this refuge on the Rio Grande in central New Mexico. The first of thousands of Sandhill Cranes start arriving to spend the winter, creating a noisy, colorful scene that delights birders from around the world.

The nearby town of Socorro holds a very popular festival each November to celebrate the cranes. The programs, field trips, and general camaraderie make it a great way to enjoy not just the strikingly tall Sandhill Crane but also the huge flocks of Snow Goose, Ross’s Goose, Canada Goose, and other waterfowl (more than a dozen duck species) that winter here.

Tips for using the eBird Hotspots at Bosque del Apache
Please use the overall hotspot for the Bosque del Apache to report your Refuge observations if you are not going to be specific with respect to where on the Refuge you encountered birds. It is much easier to list all your birds for this single hotspot than to prepare multiple lists when you have birded in various areas of the Refuge. Using this hotspot for your list avoids the confusion which would result from mistakenly listing particular species (or the number of individuals) at more-specific hotspots where, in fact, they did not occur.

However, if for example you came solely to see a winter morning crane flyout from the Flight Deck, recording sightings specifically for the Flight Deck hotspot would be more informative to researchers and other birders. Likewise, should you be willing to keep track of where your observations occur across multiple locations, relative to the specific eBird hotspots on the Refuge, this information can be quite helpful to other eBird users (or maybe yourself at a future date). This, of course, requires a familiarity with the location and extent of Refuge hotspots, help with which is precisely one of the purposes of this website.

As of January 2022, there were 17 more-specific hotspots throughout the Refuge, each described in this website. 5 of these hotspots are located on the west side of NM-1, whereas the other 12 form portions of, or are accessed via, the Auto Tour Loop, located on the east side of the highway. With the exception of those observed from the Point of Lands Overlook and from NM-1 in the extreme southern portion of the Refuge, birds seen in publicly accessible areas west of the Rio Grande River should fit into at least one of the 17 specific hotspots; if you record for any of these, please use this website as a guide to determine the appropriate hotspot(s) for your list(s), listing for the general Bosque del Apache NWR hotspot birds observed in the southern refuge areas mentioned.

Note that, as of early 2022, there are no specific Refuge hotspots east of the Rio Grande River. Birds observed in that portion of the Refuge (almost half the area of the Refuge) would therefore also appropriately be recorded for the general Bosque del Apache NWR hotspot. Directions to the area east of the river are given in the East Hunt Unit section of the Refuge website’s hunting page. Those directions do not mention that, whereas San Pedro Road is paved, only the first quarter-mile of Guadalajara Road (County Road 158) is paved, with the rest being sand. The sand is quite soft in the dips, so a 4-wheel-drive is a good idea, even when the area is dry. Until you get to the Refuge gate where you’ll leave your vehicle, this is open range; cattle are often on the road.

The AllTrails website has descriptions and maps of hikes at Bosque del Apache National Wildlife Refuge. 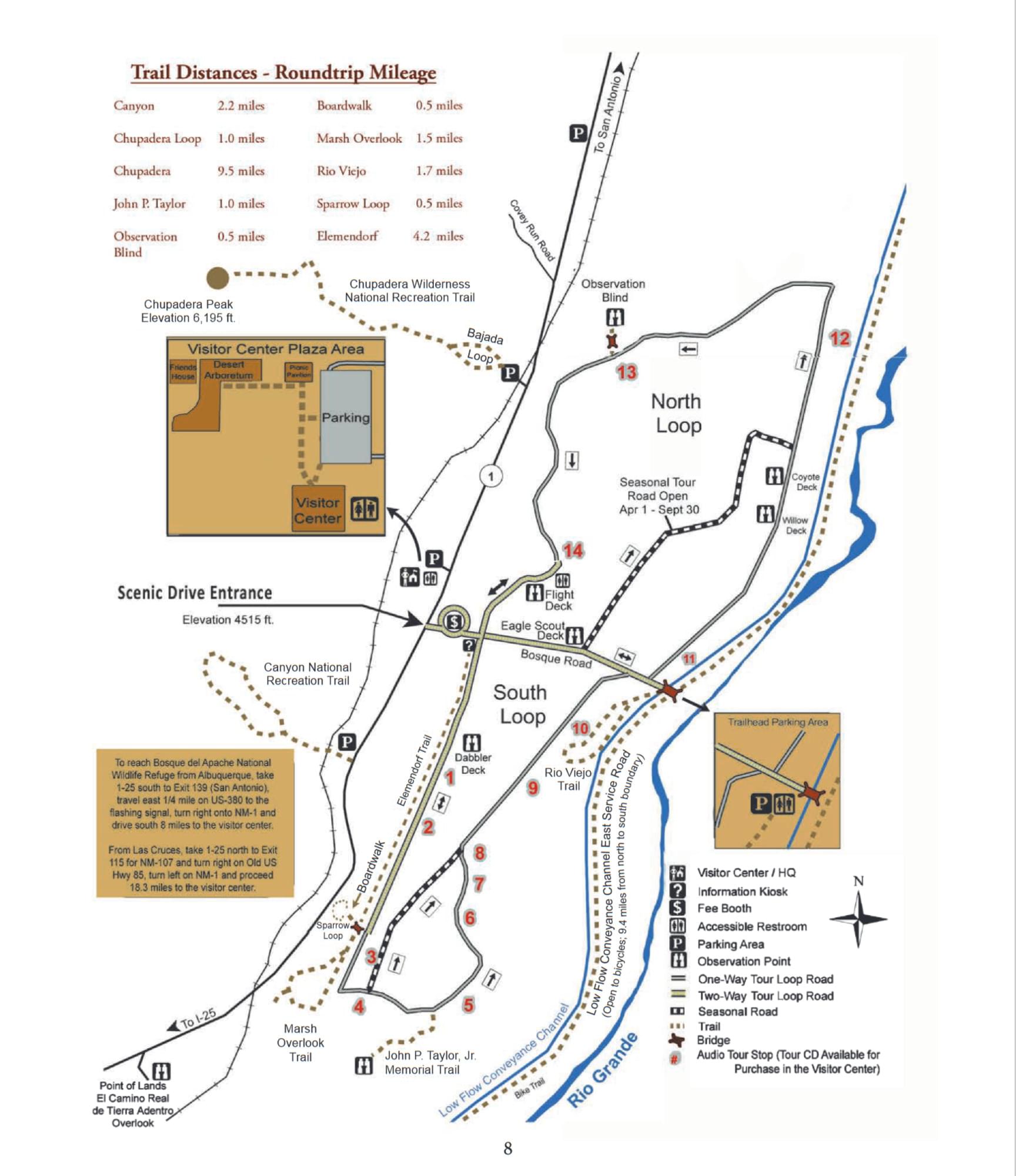