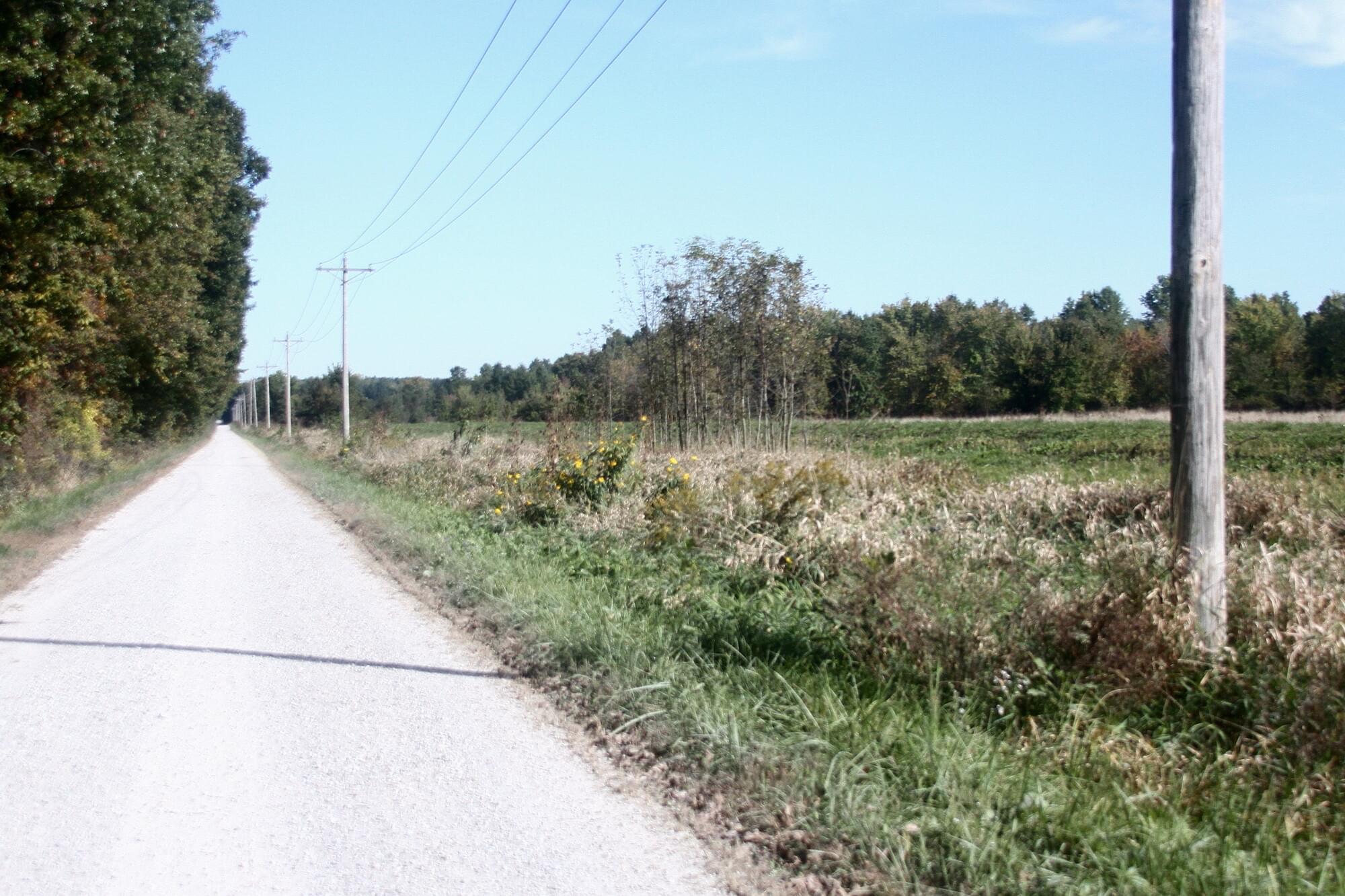 The 9,230-acre Killdeer Plains Wildlife Area lies in the grain farming country of north-central Ohio, eight miles south of Upper Sandusky. Wyandot County Road 115 provides access from OH-294, two miles west of Harpster, and from OH-309, eight miles west of Marion. OH-67 and OH-294 border the area on the west and north. Killdeer Plains Wildlife Area is quite flat, with little natural drainage; however, land adjacent to the Little Sandusky River on the east edge of the area is quite rolling.

Approximately two-thirds of the area is in cropland and grassland. The other one-third is divided almost equally between woods and shrubby coverts and water. The water areas include more than 1,000 acres of marsh, a 360-acre green tree reservoir, and 125 ponds ranging from less than an acre to 50 acres in size. Most small ponds are not shown on the map.

Killdeer Plains Wildlife Area is situated in a natural basin of flat, poorly drained soils formerly covered by prairie sloughs. The original prairie spanned about 30,000 acres. Early records report an abundance of deer, waterfowl, and furbearers. The “Plains” eventually were drained, with varying degrees of success, by ditching and tiling. Today, the agricultural land around the area is intensively farmed for corn and soybeans. The purchase of land for this area began in 1952.

Wildlife management activities included the development and management of several thousand acres of grain crops and grassland, primarily for nesting and migrating grassland wildlife. Trees and shrubs have been planted along field borders and in odd areas to provide permanent cover for upland wildlife. Woods have been protected and improved. Several of the ponds provide fishing opportunities. An 800-acre marsh was constructed in 1966. All suitable fishing waters were stocked with fish. Waterfowl production was enhanced through the provision of several hundred wood duck nest boxes and Canada goose nesting structures. The green tree reservoir was completed in 1994 with assistance from Ducks Unlimited. Pond 3 has been converted to a moist soil unit for the benefit of waterfowl.

The primary purpose of the wildlife area is for grassland wildlife management and associated recreational use. Uses that have become increasingly popular because of the area’s natural features and open character are nature lore, wildlife photography, and bird watching. 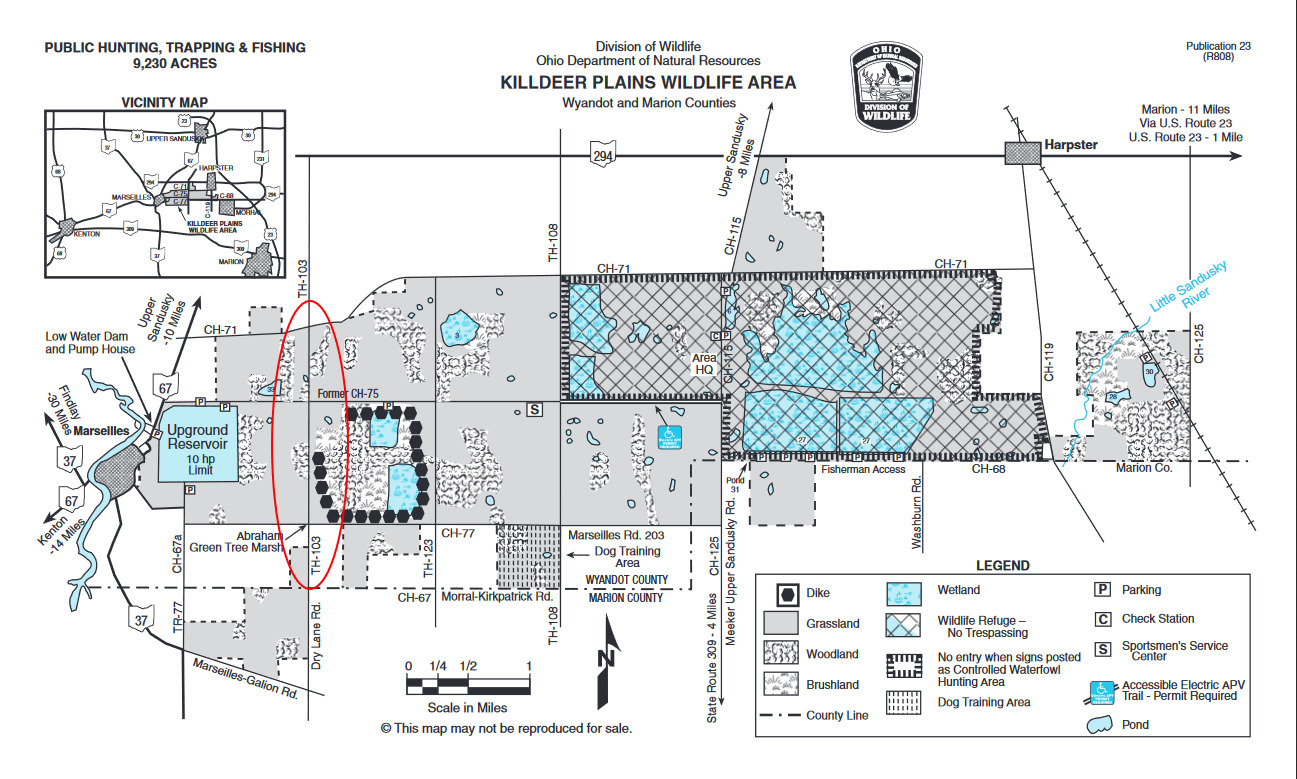