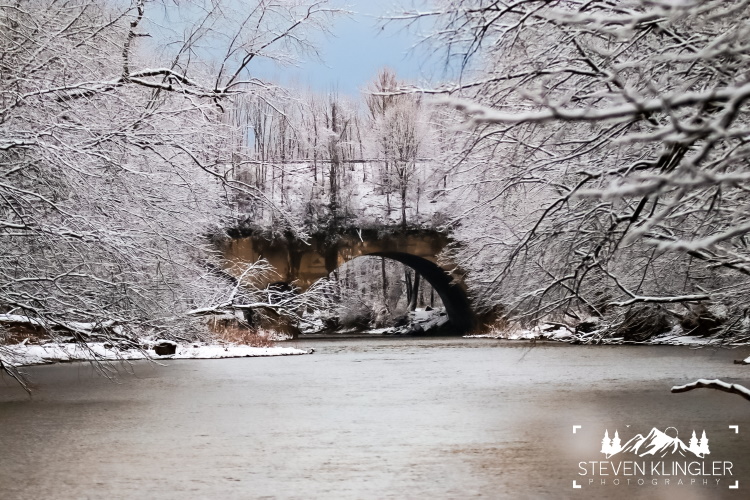 Also, see all the hotspots at:
Indian Trails Park

This location was very slow with only common species in the winter. It becomes increasingly more productive further into spring. This trail provides close looks at woodland species and I have come away with some outstanding photos here. The trail follows the Ashtabula River, locally known as a good Steelhead fishing location, unfortunately littered with trash and some graffiti, but I have never had a bad run in with anyone, and very light foot traffic. I have never seen more than 10 people there at a time, all were fly fishing.

No scope required, no restroom facilities. There are two parking areas, one at the baseball fields and one at the trailhead. The dirt trail can be muddy when it is wet.

The gulf region of Indian Trails Park covers 369 acres as it stretches from the Penn Central Railway in the north to the National Guard rifle range in the south, winding its way with the Ashtabula River. Since the advent of new roads, it has stayed pretty much a natural area. Previously, when State Road was the main byway and when the road to Main Street followed along East 51st Street through a covered bridge in the gulf, a lot of traffic passed through the area. The little league park had its beginnings in 1949 when the first ball field was constructed there. Since that time, it has grown, but in fact, is not under the township’s control. The group is allowed to use the land for its purpose on the condition it maintains the area. The archery club operates under the same setup. The grounds for camping trailers were first established in 1968. The purpose was simply to provide revenue for the maintenance of the lands.

There is an Educational and Informational pavilion for Indian Trails Park near the Smolen-Gulf Covered Bridge. The pavilion was built with all volunteer labor and was funded by several sponsors. Laminated colorful panels include information on the Ashtabula Scenic River, The Ashtabula Township Parks, Cleveland Museum of Natural History, The Lake Erie Scenic By-way, Covered bridges around the county, museums, and historical facts. 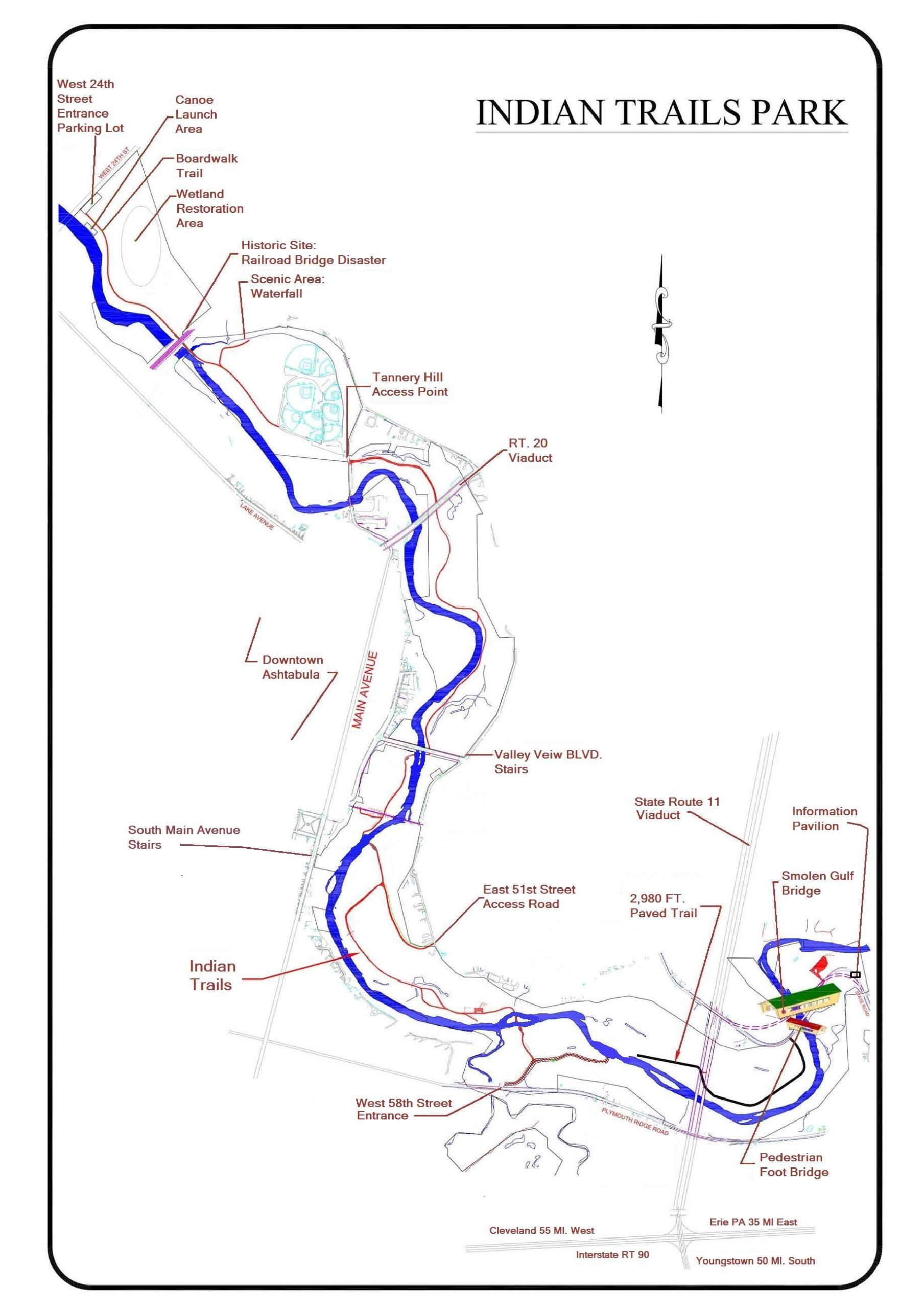