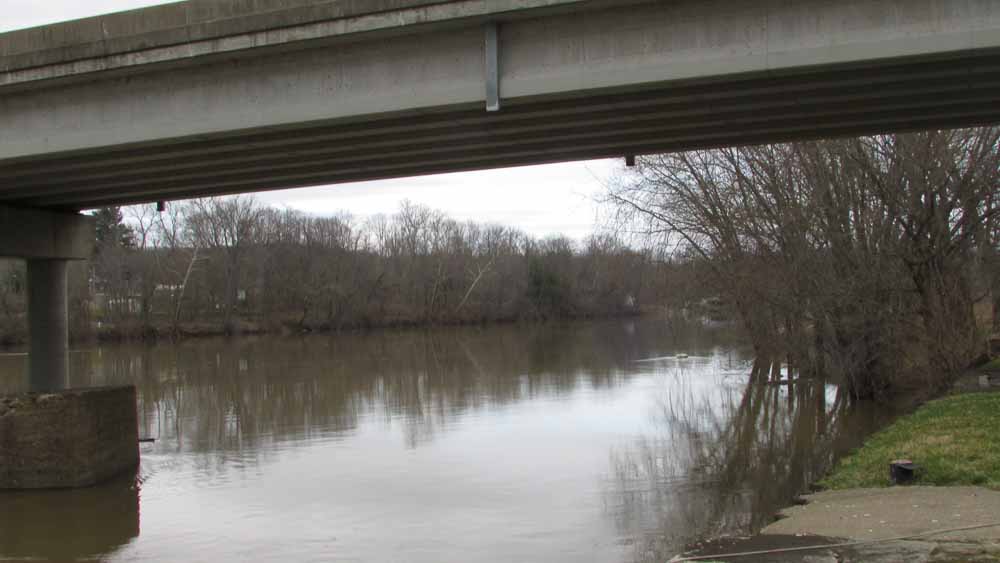 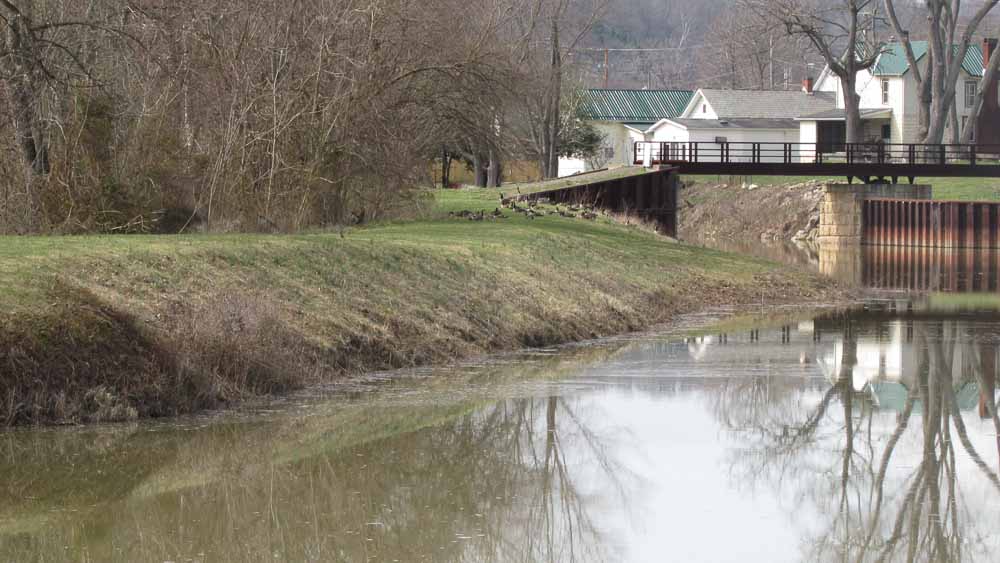 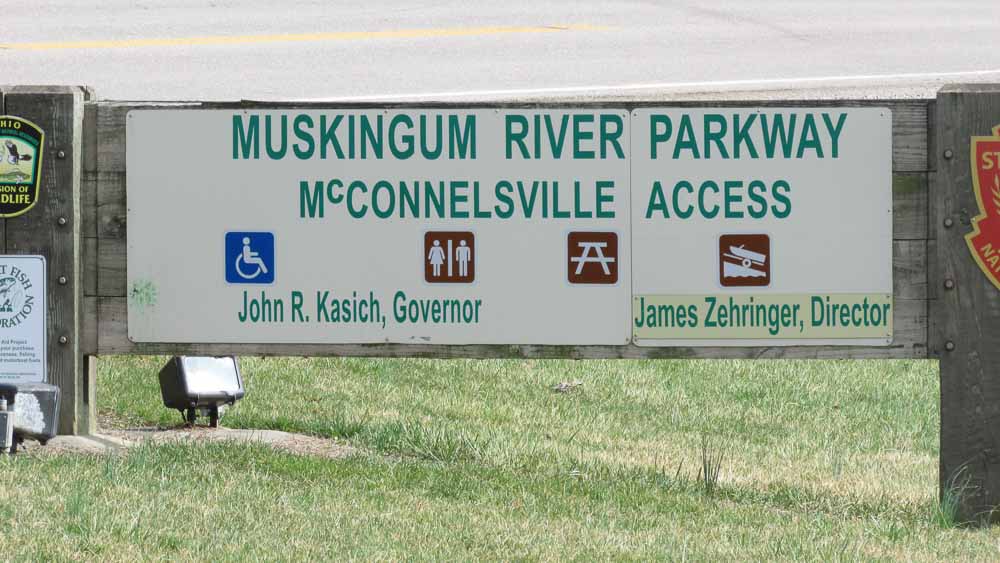 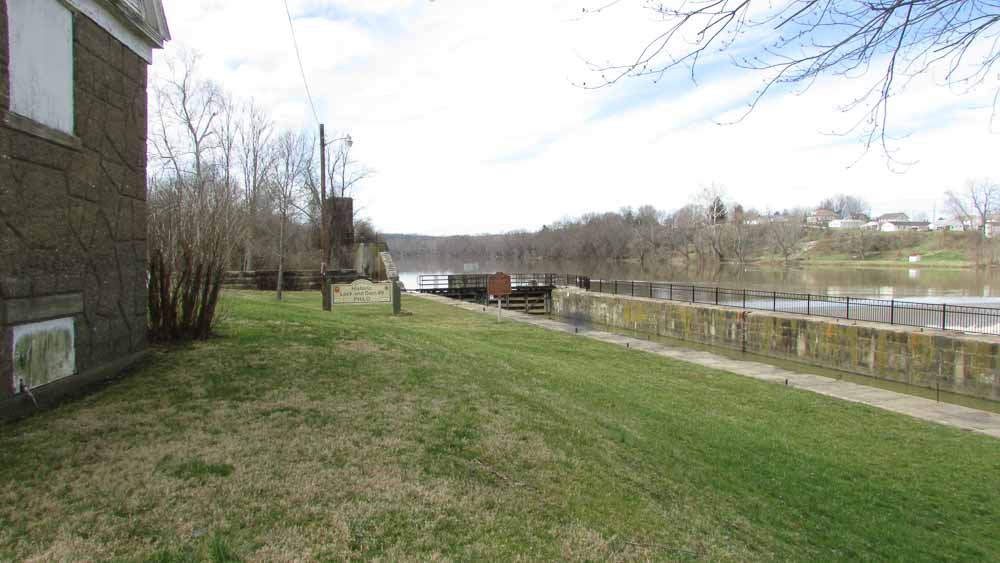 No Hotspots have yet been established in Coshocton or Washington counties.

The area has been placed on the National Register of Historic Places and will be recognized as the Muskingum River Navigation Historic District.

The Muskingum River Parkway and its 160-year-old navigation system were designated a National Historic Civil Engineering Landmark by the American Society of Civil Engineers in July 2001. Along with such majestic institutions as Hoover Dam, The Empire State Building, and the Golden Gate Bridge, the Muskingum River’s 10 hand-operated locks are now recognized as one of America’s great engineering accomplishments.

In its day, the system of locks and dams that extends 112 miles through southeastern Ohio, helped open the state and the entire Midwest to trade and development. Today, it serves the needs of more than 7,000 recreational boaters each year who come to fish, picnic, and play in the scenic Muskingum Valley.

The Muskingum River is formed by the confluence of the Walhonding and Tuscarawas rivers in Coshocton, Ohio. From there, it flows south through Zanesville where it is joined by the Licking River until it eventually drains into the Ohio River at Marietta. This mighty river travels 112 miles in all, traversing the scenic hill country.

The rich floodplains of the Muskingum provide suitable conditions for walnut, elm, cottonwood, and sycamore. Dense paw-paw thickets line the banks of the river. A rich diversity of bird life and mammals share the wooded shores. The Muskingum provides a remarkable fishery including catches of huge shovelhead catfish. The mighty Ohio muskellunge was once abundant in the Muskingum and its tributaries, but its population has declined in recent years. A number of rare fish share the waters such as sand darters, northern madtoms, mooneyes, and channel darters. The Muskingum and its tributaries have long supported large and diverse populations of freshwater mussels. Dissolved limestone in the river is used by the mussels in constructing their shells. The Muskingum River system supports the last remaining Ohio populations of mussels such as monkeyface shell, fan shell, Ohio pigtoe, and butterfly shell. 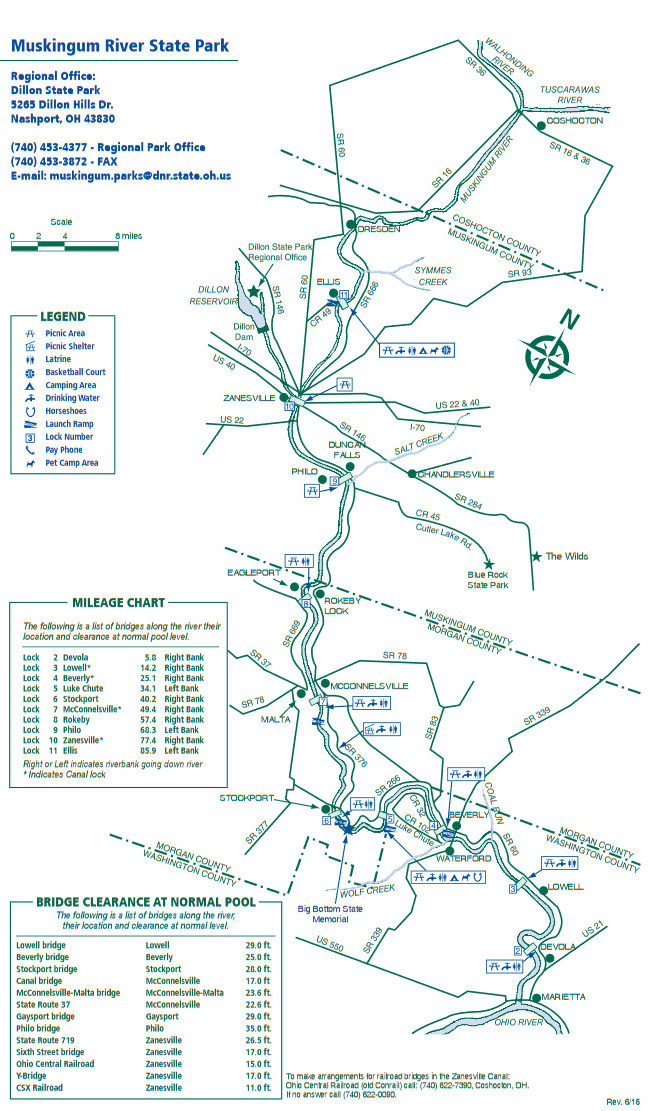 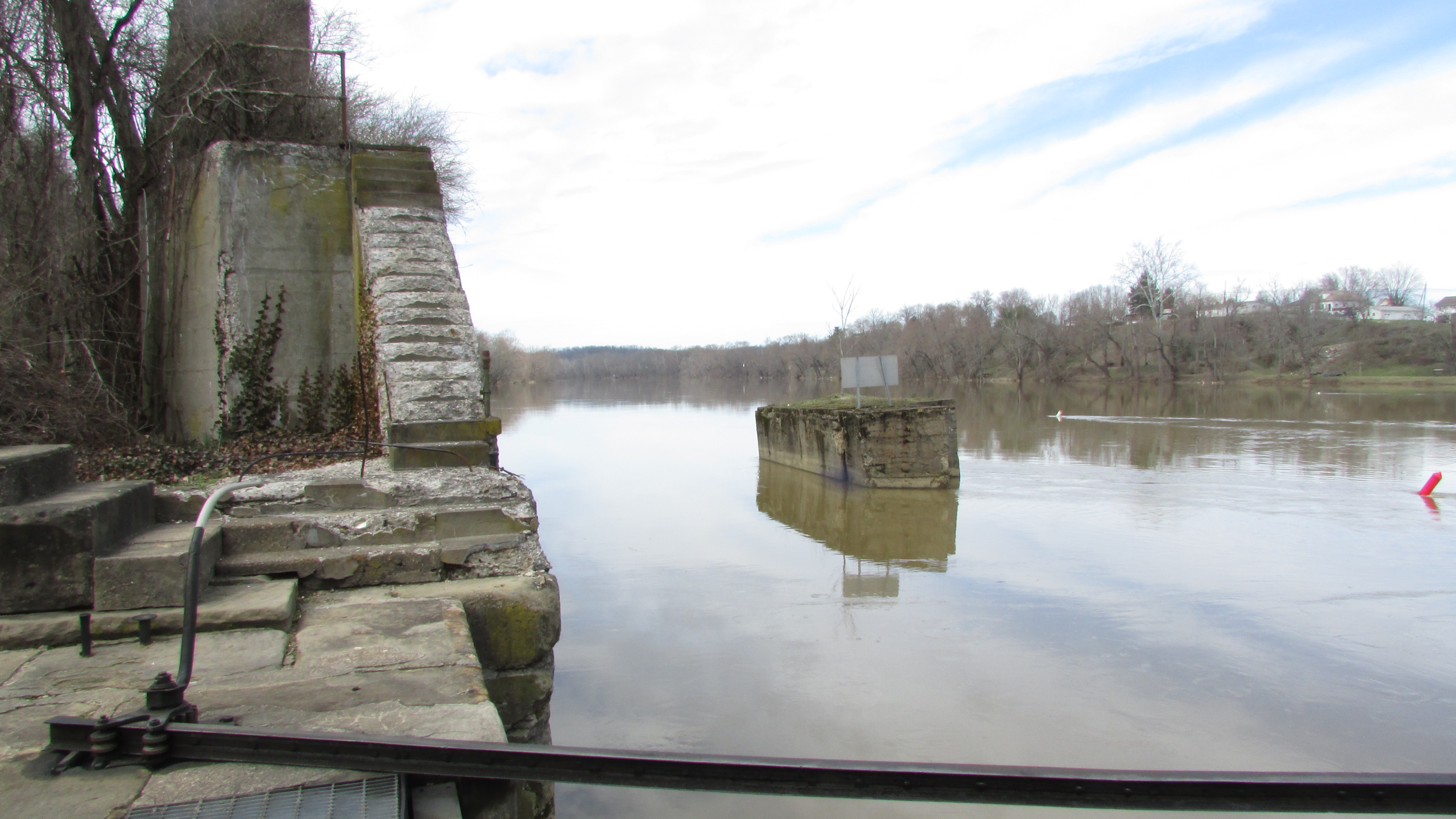