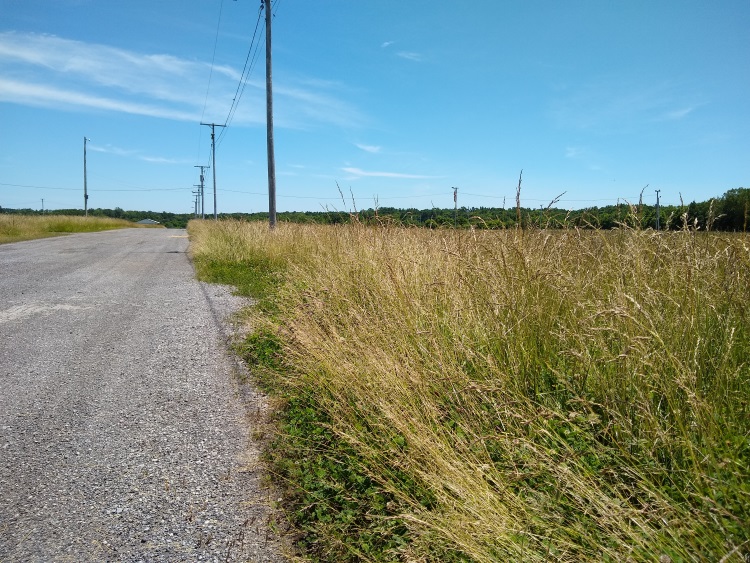 The area of the Canfield Fairgrounds outside of the perimeter fence is best for bird watching, as there is no vehicle traffic outside of the fence for 95 per cent of the year. What looks like a parking lot on a map is actually a large grassland with some paved roads crisscrossing it. The grass is uncut for several weeks, which attracts many grassland birds.

During major events at the fairgrounds, such as the annual Fair, only the more distant fairgrounds areas would be good for bird sightings because of vehicle traffic.

Access to the grasslands must be on foot for most of the year, as locked gates prevent vehicle access. Vehicles may be parked at the gates, but there is only room for 3-4 vehicles at each gate.

The area by Indian Run is partially wooded and part grasslands.

The Canfield Fairgrounds have been used for fairs since 1846. The parking for the fairground is maintained as grass lots and is adjacent to Indian Run. When there are not events at the fairgrounds, this area is available for bird watching.

Restroom facilities when the fairgrounds area in operation. 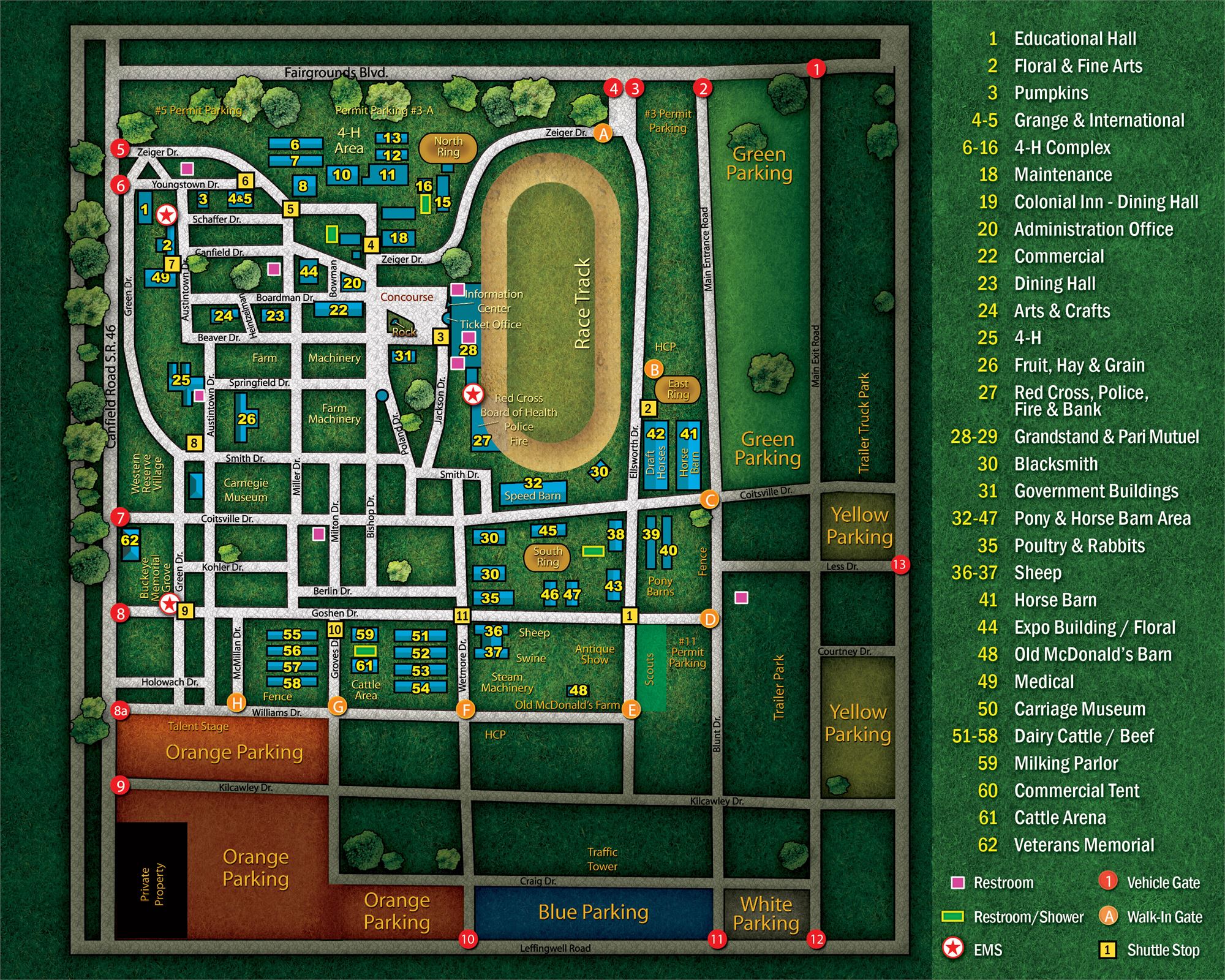