Also, see all the hotspots at:
White Star Park

White Star was a quarry operation for mining limestone. It was developed with Federal Land & Water Conservation Fund money and the sale of scrap metal from the site. The original 236 acres managed by the Park District were acquired in 1975 through a lease agreement with the state. The Park District took ownership in 1991. Additional acres include: 336 acres acquired in 1995, 80 acres in 2000 with the assistance of a donation from Don Miller of Fremont, 41 acres were added in 2002 with Clean Ohio Conservation Funds, and over 100 more acres were added in 2003 with Clean Ohio Conservation Funds. White Star Park received the Outstanding Park Area Development Award from the OhioParks and Recreation Association in 1981 and received the Lake Erie Buffer Award in 2002 from Soil & Water Conservation.

White Star Quarry is 15 acres with an average depth of 40′, and the tunnel near scuba access is 80′. The quarry is available for non-gas-powered boating & fishing. Vessels must have a valid Ohio boat license. Ohio fishing laws apply. 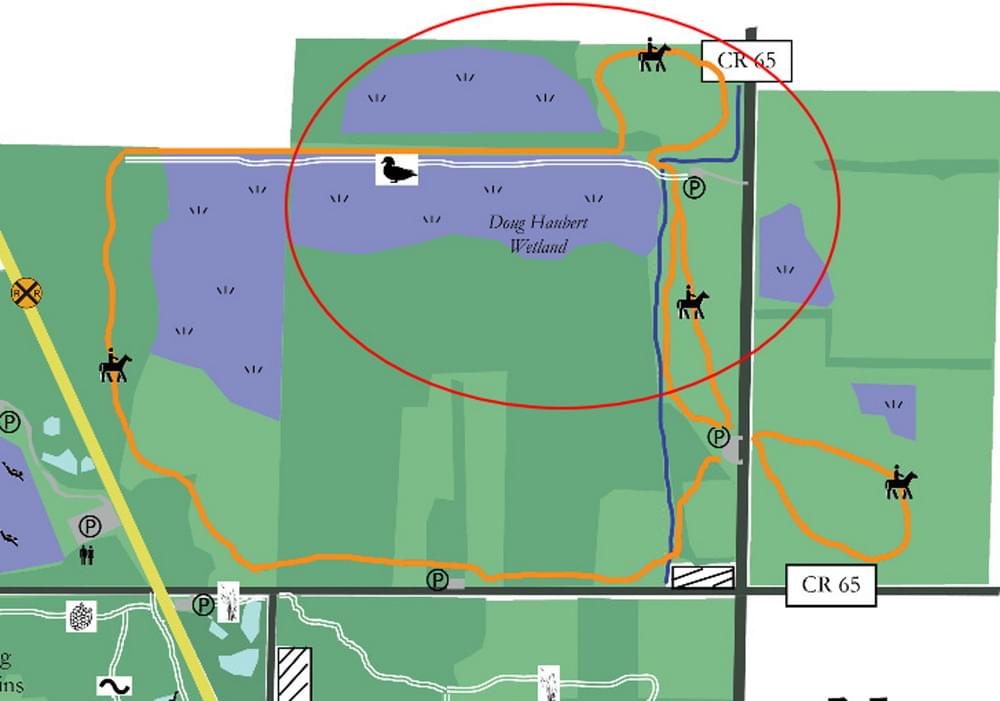 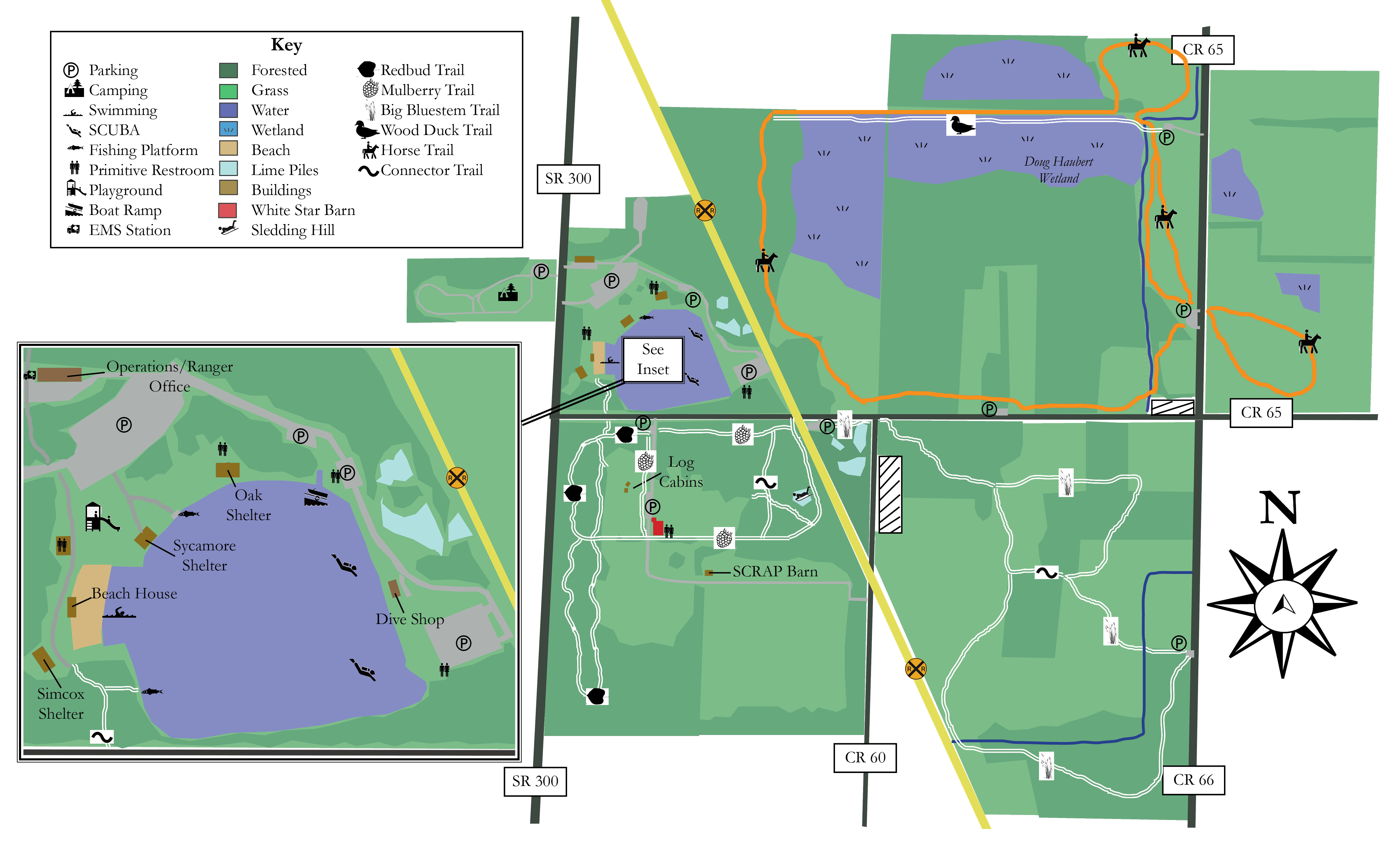