Beaver Creek State Park is nestled in the sandstone hills of eastern Ohio. The park is comprised of various habitats including bottomlands, a gorge, forests, and Little Beaver Creek, a state and national wild and scenic river. The valley of Little Beaver is characterized by steep walls, high rock cliffs, and numerous gentle rapids. Geologically, the valley of Little Beaver is extremely unique, being the only stream valley in the United States yet described, in which evidence of all four major glaciations is found.

The flora of the park contains several interesting and unusual species, some of which are more commonly found in northern regions. Canada yew, yellow and black birch, hemlock, and mountain laurel can be found in the deep stream valley. The stream banks are lined with delicate wildflowers including jewelweed, hepatica, violets, and spring beauties.

Many types of wildlife find the park’s varying habitats inviting. Red fox, skunk, raccoon, and white-tailed deer are commonly seen while the elusive wild turkey is making a comeback in the area. Recently, sightings of black bear have become more frequent. 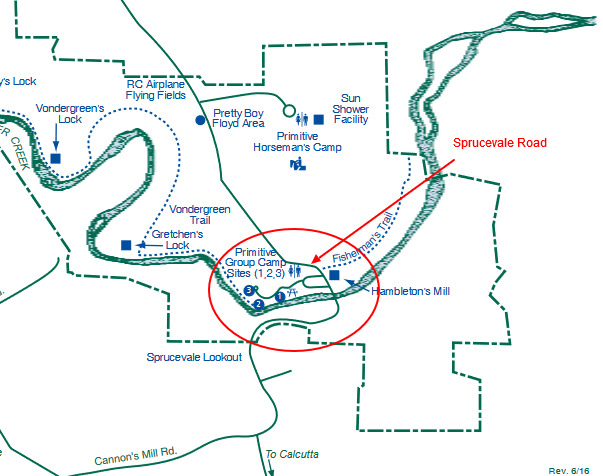 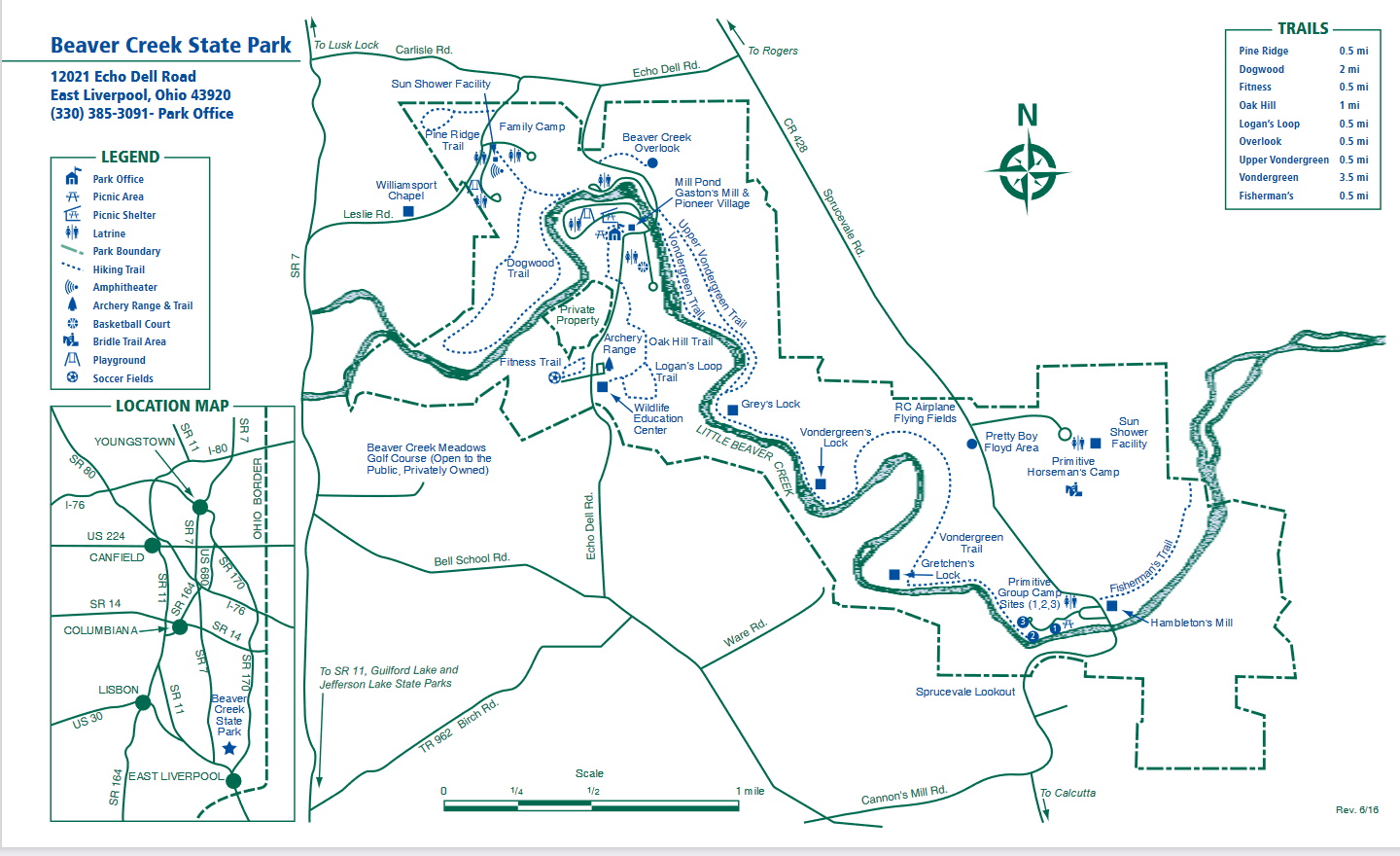