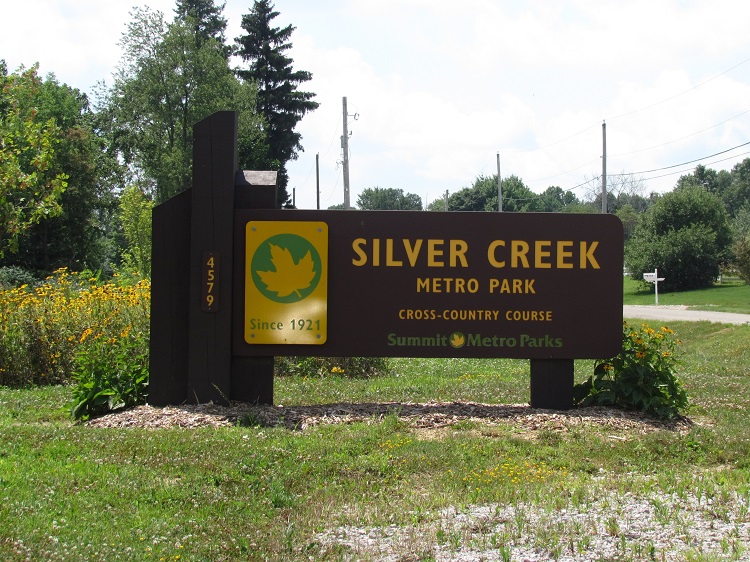 Also, see all the hotspots at:
Silver Creek Metro Park

Nearly 2,000 Northern Bobwhite were introduced to the Silver Creek Metro Park and Springfield Bog in 2014-2016, but the small remaining population here dispersed to neighboring areas outside the park according to a park ranger.
From Susan Carpenter

The 895-acre Silver Creek Metro Park is tucked away in a quiet, rural area near Norton. Observant visitors will see traces of the past. Open fields, fence rows, and a stately old barn, part of which dates back to the Civil War, are evidence of the park’s former life as the Harter Dairy Farm. Other secrets are less visible. Buried beneath the surface is a maze of tunnels and shafts, remnants of a 19th Century mining operation.

The one-time farm has changed a great deal since Metro Parks acquired the land in 1966. Thousands of trees have been planted, and the bathhouse and 50-acre lake – fed by a spring from an old mine near Wall Road – were built in the early 1990s.

Today, iron-laden water from the mine shafts feeds into Silver Creek, coating the bottom of the stream with reddish-brown iron oxide, yet fish, frogs, and other animals thrive. The open fields are home to woodcocks, meadowlarks, and eastern bluebirds. Many butterflies flutter among the flowers and grasses. Hawks circle overhead to hunt rabbits, mice, and voles living in the grasses and weeds below. Deer travel among the woods, fields, and wetlands. Tall sycamores grow in soggy areas, and hickory woods grow in drier spots. The beech-maple woods contain spring wildflowers. One of the largest northern red oaks in Summit County, 20 feet in circumference, stands in this park.
From Silver Creek Metro Park webpage 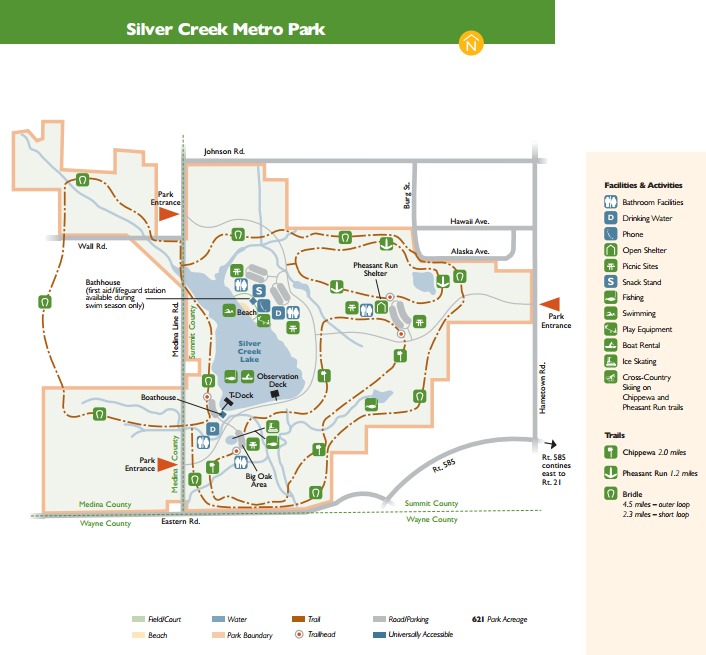 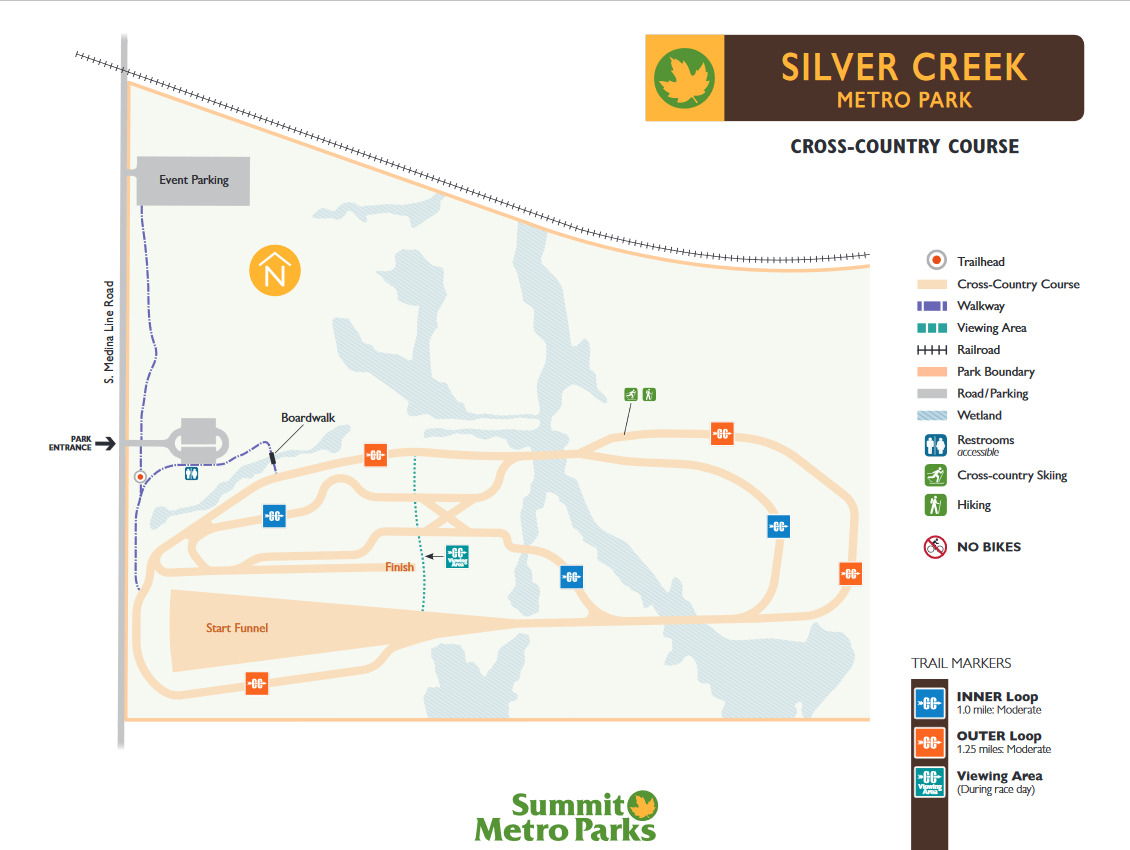