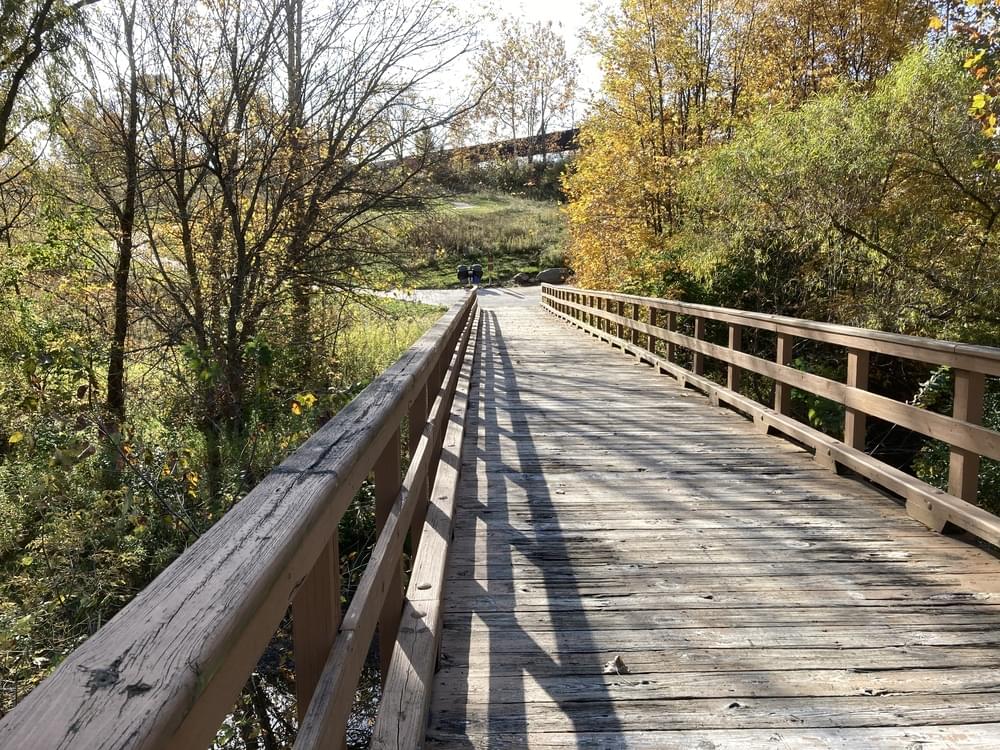 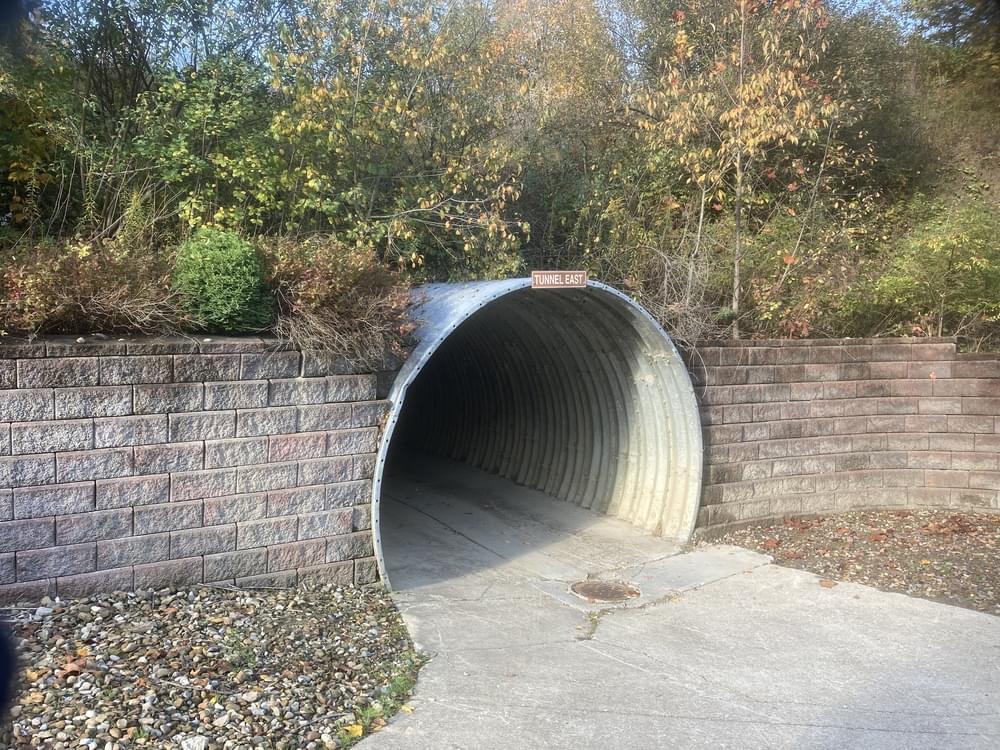 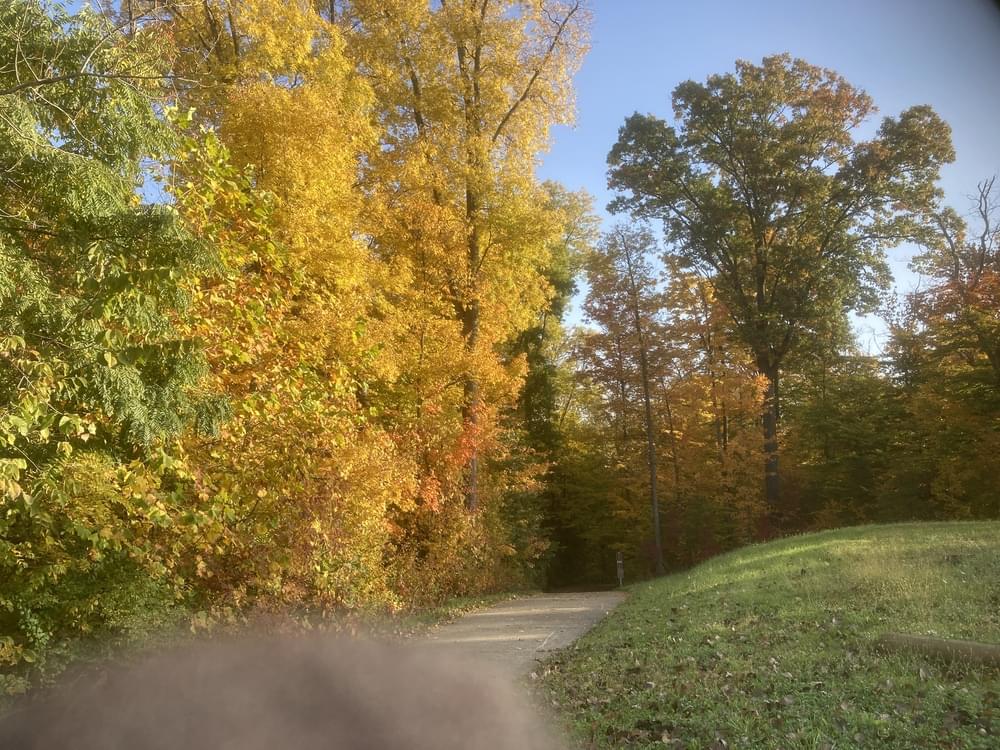 What began as the Blue Heron Golf Course, Banquet Hall, and River Styx Grill in 2004 has today been repurposed into one of the most creative community projects in the country, a 252-acre recreational nature preserve consisting of three separate but adjoining parks which include a first-class mountain bike trail and a lodge-type coffee shop that houses a mountain bike/snowshoe rental business.

Now known as the Blue Heron Park Complex, three beautiful scenic nature reserve-type parks have resulted from grants, contributions, and in-kind donations from 25 different agencies and organizations, and scores of volunteers from the community who worked together on various components of the project.

Austin Badger Park contains outdoor fitness stations (donated by the Cleveland Clinic). Also there, mountain bike trails (developed and donated by the Cleveland Mountain Bike Association) were constructed in 2016. More ramps and biking accouterments are being added in 2018. Spokes II”, a lodge-type coffee shop, mountain bike, and snowshoe rental lodge opened in 2017. Mountain bike enthusiasts can rent various bicycles to try out on the course before buying them and a bike shop in Akron can follow up and make the sale. During the snowy months, outdoor enthusiasts can still enjoy the park by renting snow shoes. And coffee and other refreshments will be available for sale to park users all year round.

The second park to open was Aaron Smith Nature Preserve in 2017. This nature preserve contains walking trails, a field station for nature lovers, and is the home of many types of unusual plants and birds. In 2016, biologists from the Cleveland Museum of Natural History documented the song of the endangered Cerulean Warbler in an area of old-growth forest. They also discovered several unusual plants which are now cataloged and stored at their museum. Also during that year, Montville Township received another Clean Ohio Fund Grant to help pay for the cost to connect the forests with native trees there and eliminate invasive species in all three parks.

The third park, Thomas Currier Nature Preserve, is under development. 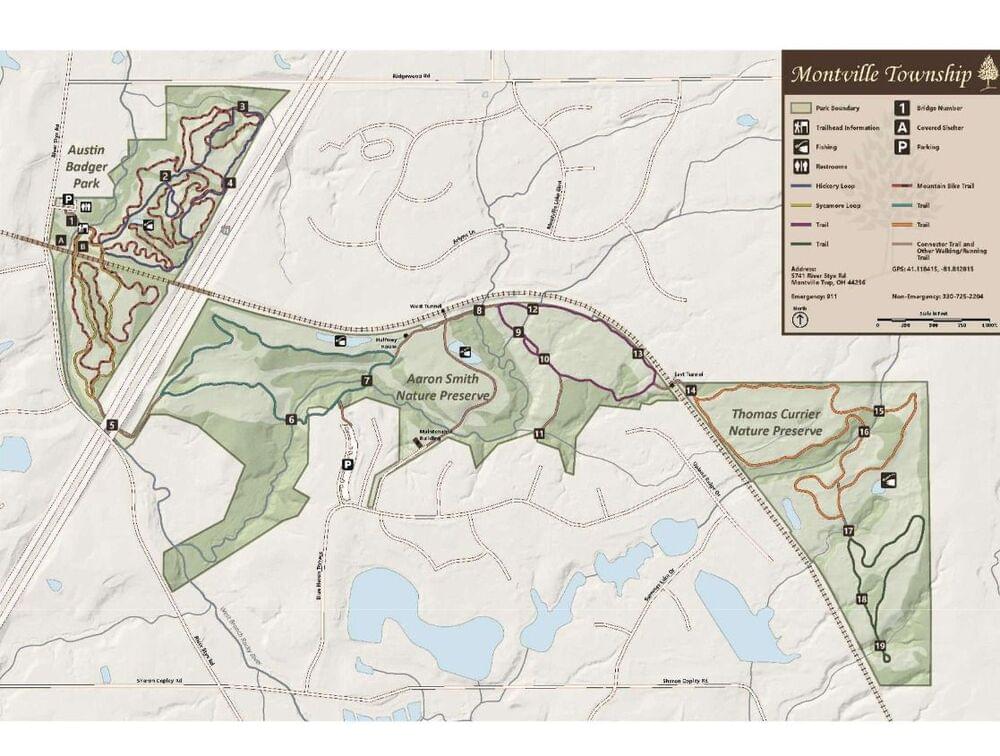